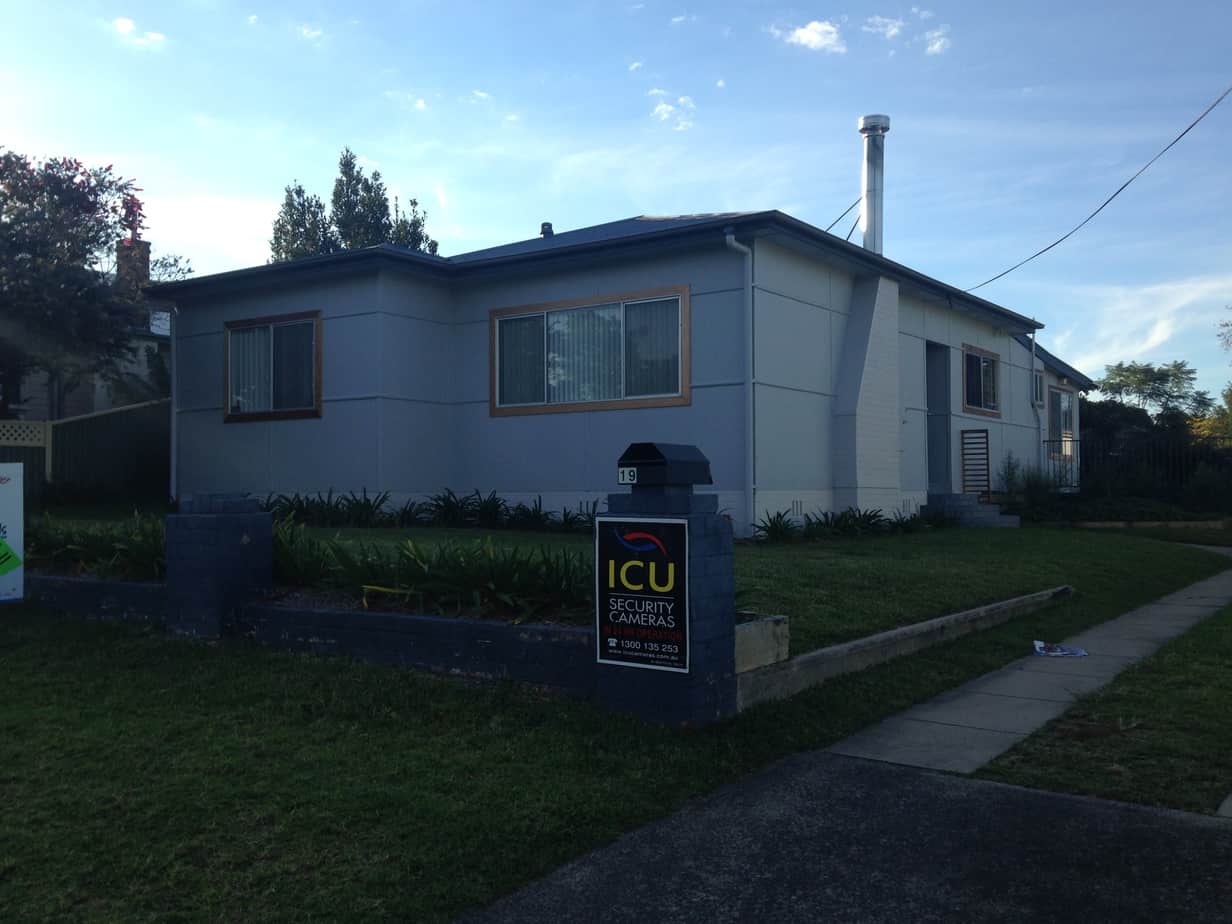 15 Apr Asbestos In The Home

Asbestos in the home

You are thinking about renovating you must be aware. It’s important for home owners and renovators to be aware of how to safely manage asbestos in & around the home.

You may be surprised at the various types of products that were made from bonded cement included fibro sheeting (flat and corrugated), water drainage and flue pipes, roofing shingles and guttering – even backing of vinyl sheet floor coverings.

New South Wales use was discontinued in all fibro sheets and products by the mid 1980s. After this, asbestos continued to be used principally in friction products, for brake and clutch linings. Manufacture and use of asbestos products was banned nationally in Australia from 31 December 2003.

Where You Will Find It

It’s recommended that all testing be undertaken by laboratory accredited National Association of Testing Authorities to undertake testing to Australian Standard AS 4964.