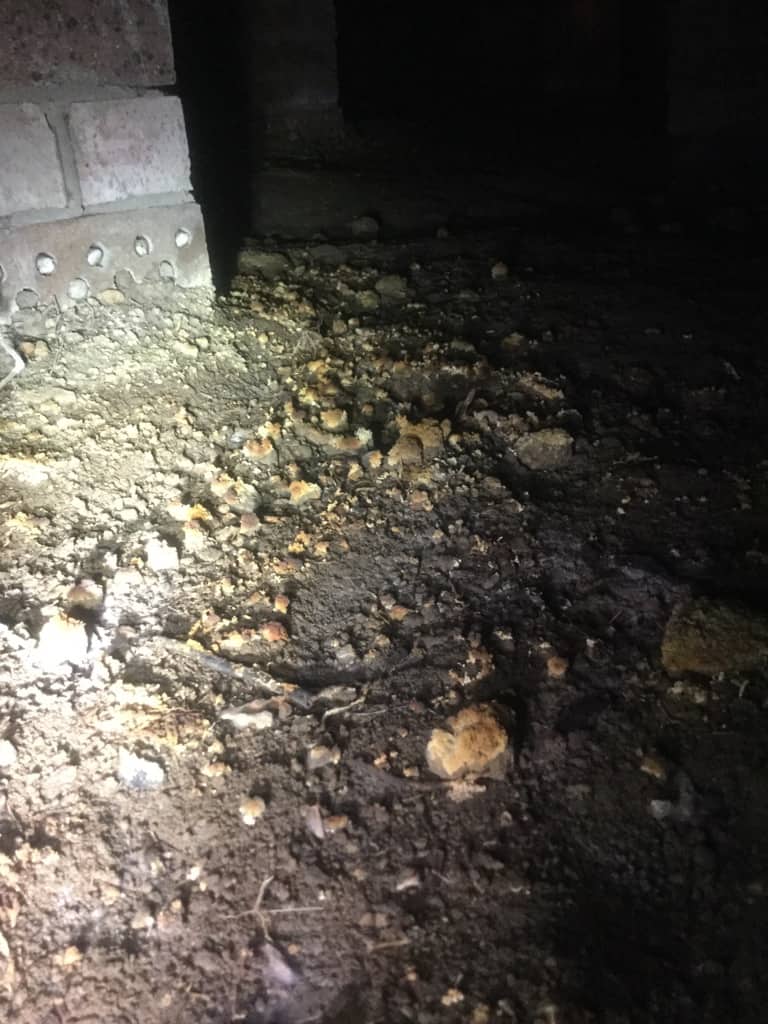 Mould in subfloors most of us have encountered that smell when entering a building and noticing a musty o’dour. This generally indicates that there is a mould problem somewhere in the building which is caused by raised moisture levels you can assume that there is most likely a building defect starting with mould in your subfloor.

How do you know if you have mould in your subfloor

Unfortunately, you may not know for quite some time. After all, you can’t see under your floor most older houses that have suspended wooden floors are the main buildings where ventilation & drainage problems in the sub floor occur this is where mould starts but there are some ways you can tell.

If you find mould or rising damp

Call a professional for a inspection & advice, don’t act your self you might make the problem worse