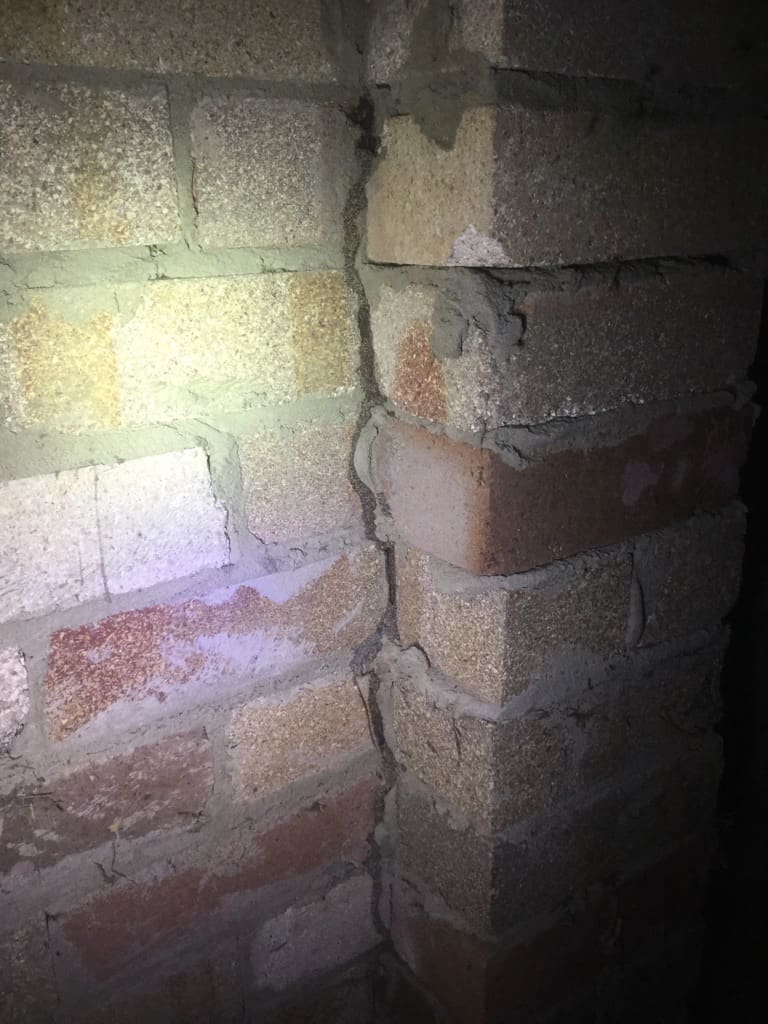 Termite workings or termite mud tubes are a very common mode by which termites use to travel across exposed terrain. These tubes are frequently made of mud/dirt and/or termite droppings, and are one of the common signs of termites, especially in places where termites are found in abundance.

The purpose of such tubes is to provide shelter and protection to the termites from marauding predators, since the termites can travel unseen. They also minimize moisture loss among the termites traveling along the tubes many termite species don’t survive long if exposed to the air.

When termite mud tubes are found in a house, it usually means the infestation is already well underway, recent industry surveys suggest that about one third of all unprotected properties are subject to attack by subterranean termites.